OK, be honest, hands up – who thought this blog was dead now that Oppy’s mission is over?

No, no. I’ve just been super busy with writing, and work, and doing astronomy up in the dark sky wilds of Northumberland, and I haven’t been able to post anything here. Also, to be honest, I didn’t really have anything TO write here; the mission had been declared over, there was no more news from NASA to report and no new images for me to process and share with you either. But now, a month later, there IS something new to share with you.

Yesterday NASA released “Opportunity’s Final Panorama” – a mosaic of the last images it took down in Perseverance Valley just before the dust storm brewed up, smothering the Sun and starving her of sunlight. I’m not going to show the image here – it’s too big! – and not going to quote from the press release either. Instead I’ll just post a link to it here and let you take a look for yourselves if and when you want to, ok?

So, there will be no more images sent back from Opportunity. Ever. But that doesn’t mean that there will be no new images from her team, or from enthusiasts and followers like me. How come? Because Oppy sent back tens of thousands of images during her time on Mars, and they re all archived and available online for anyone nd everyone who wants to look at and skilfully process them.  So that’s what I’m going to do, at least for a while. To keep Opportunity alive, in our hearts and minds if not on the actual surface of Mars, I’m going to go through those archives and pull out of them images that I think I can process into something good or beautiful or both, and post them here for people to see. I hope you’ll keep stopping by from time to time to check them out.

In fact, I’ve alredy made a start.

Here, then, are the first of my “new old” images from Opportunity. I hope you like them.

We might have finally reached the end of the Road To Endeavour, but there’s a lot left to see yet… 🙂 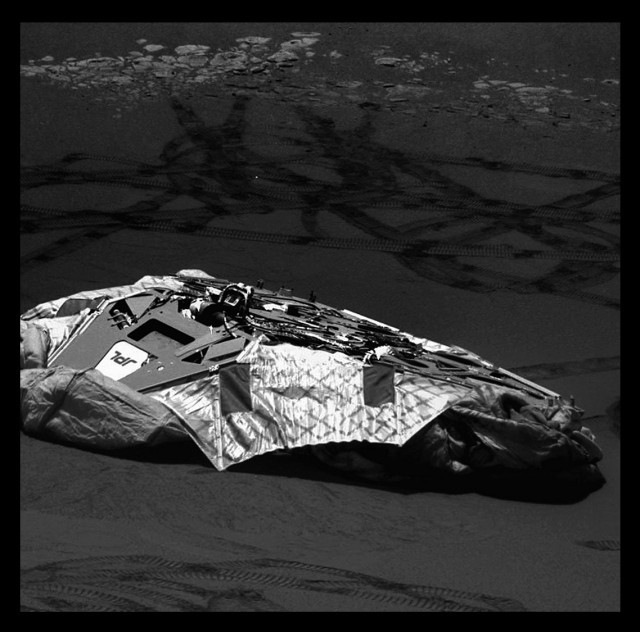 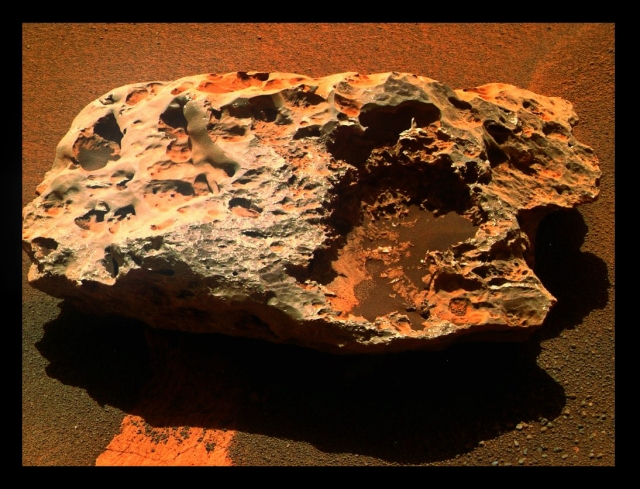 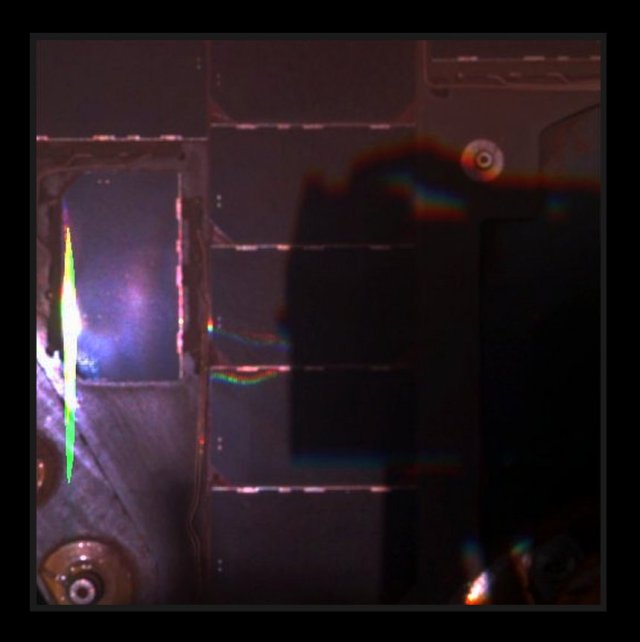 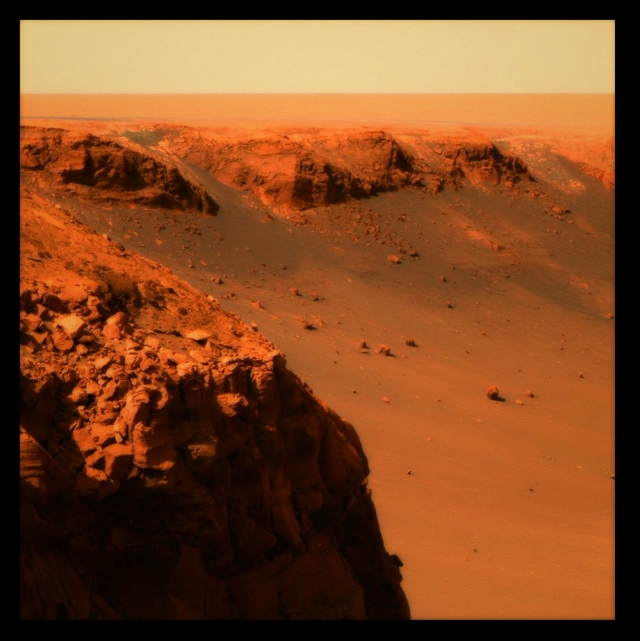 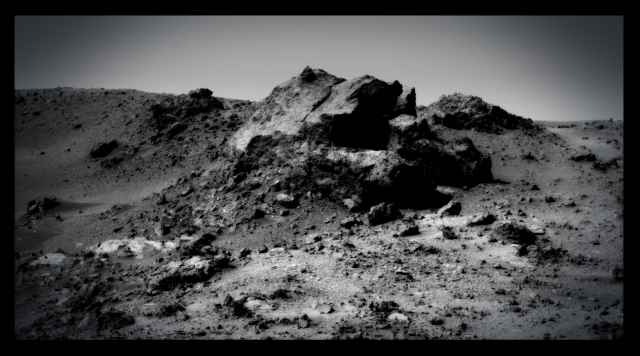 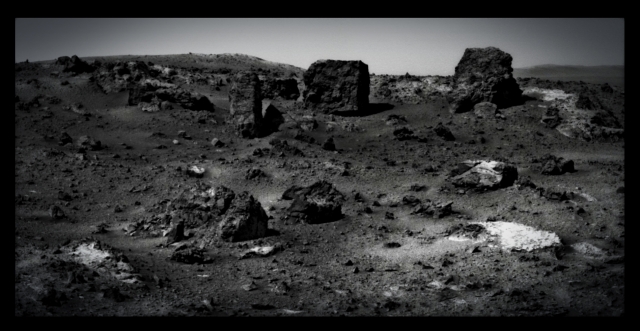