Today is the 173rd day since Opportunity fell silent.

Despite the best efforts of the MER team and other teams of scientists at NASA and around the world, no bleep, beep or electronic cheep has been heard from our rover, which fell silent on June 10th as a huge dust storm enveloped most of Mars, blotting the Sun out of Opportunity’s sky and robbing her of her power – so after transmitting one last, incomplete image (above) she fell into a deep sleep. 173 days later she is still sleeping, halfway down Perseverance Valley. And we miss her.

While Opportunity has slept, inevitably the attention of the space media has moved on to other missions and other planets, Opportunity’s plight all but forgotten. The high-profile commentators, reporters and bloggers who waxed lyrical about how much they loved Opportunity when it seemed NASA was ready to give up on her have fallen silent, leaving only a handful of us amateurs and enthusiasts actively supporting Opportunity and her team online, making sure the public don’t forget about her. They don’t Share our stories or reTweet our posts on Twitter – but no change there; I realised a long time ago that blogs like this one aren’t cool enough for them. 🙂

Despite the lack of a phone call from Opportunity it has been a busy old week on Mars. The InSight lander touched down safely on Elysium Planitia late Monday, and the first image of the landing site – specially chosen to be as flat, safe and boring as possible – was released online to the waiting world…

No, the lander wasn’t attacked by flies; those dark splotches are dust grains and clods on the clear lens cap protecting the camera lens. An image taken soon after was rather cleaner… 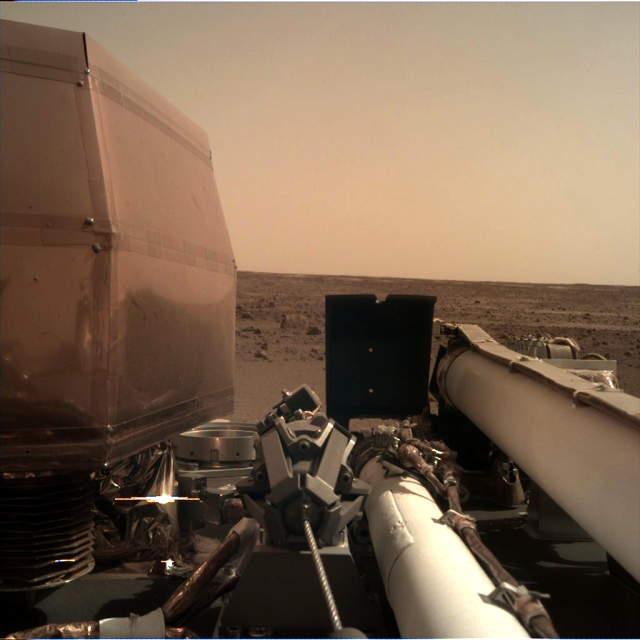 InSight isn’t a sightseeing mission, so we won’t be seeing lots of “pretty pictures” from it. InSight’s mission is to study the interior of Mars, not its rocky, dust dune-covered surface, so most of the graphics produced by the InSight team will be charts, graphs and data plots, not beautiful panoramic portraits of the landscape. I’m sure we’ll see some views of the surface of Mars around the lander, but if you’re expecting dozens or even hundreds of new images to be posted online, like we’ve been spoiled with by the MER and MSL teams, you’re in for a disappointment I’m afraid.

Which is why it’s more important than ever that Opportunity wakes up and resumes her travels. For the past fourteen – almost fifteen – years she has shown us Mars ass we would see it if we were there, crumping across its dusty surface. I’ve followed her literally every step of the way and I’ve got used to seeing her spot, head for and then roll over one new horizon after another, and I really miss seeing what she’s seeing.

So to keep myself – and maybe some of you – going, here’s a selection of some of my favourite Oppy images posted on this blog over the past few years. Some are raw images, some are processed and colourised, others still are artistic creations. I hope you like some of them. If you, then do me a favour? On the next clear night where you live, pull on a jacket, go outside and find Mars in the sky – and tell Opportunity to wake up…! 🙂 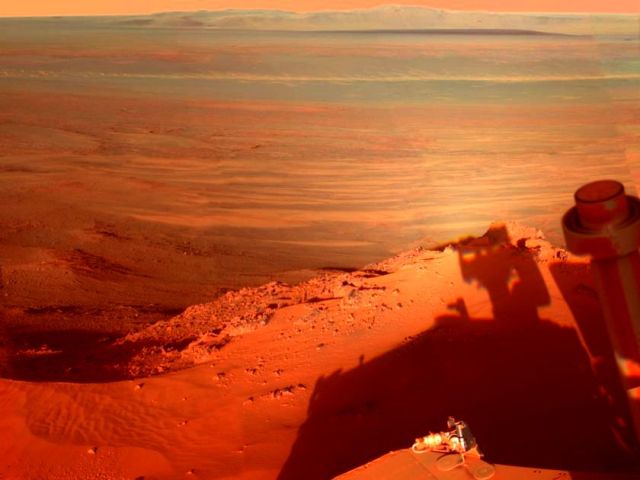 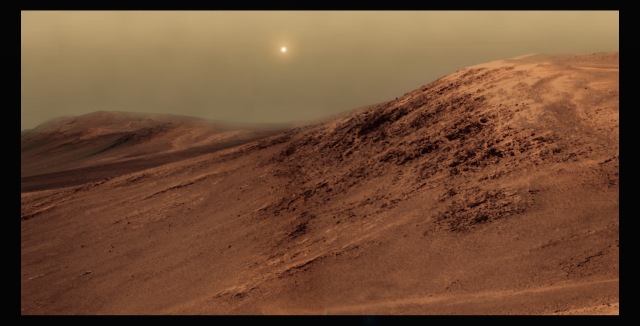 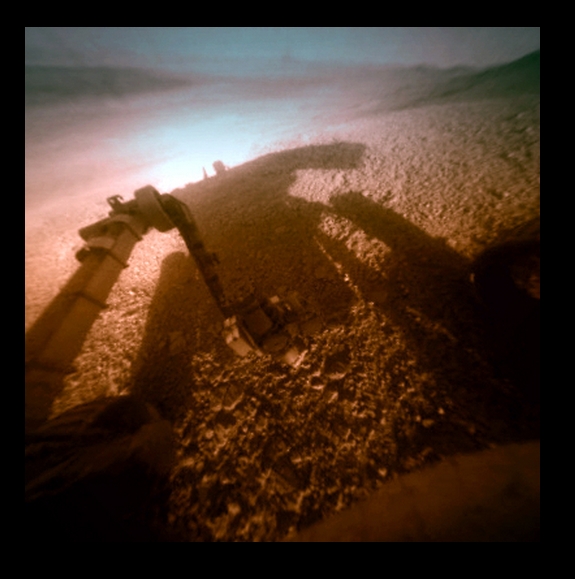 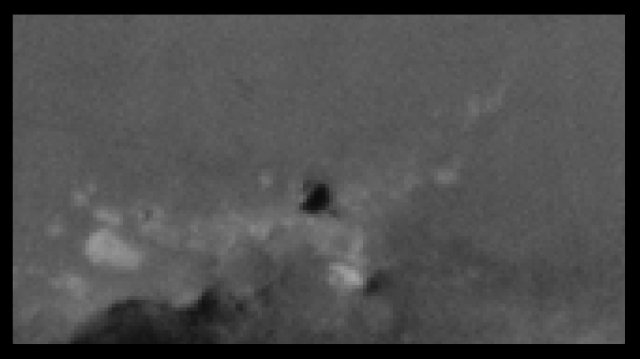 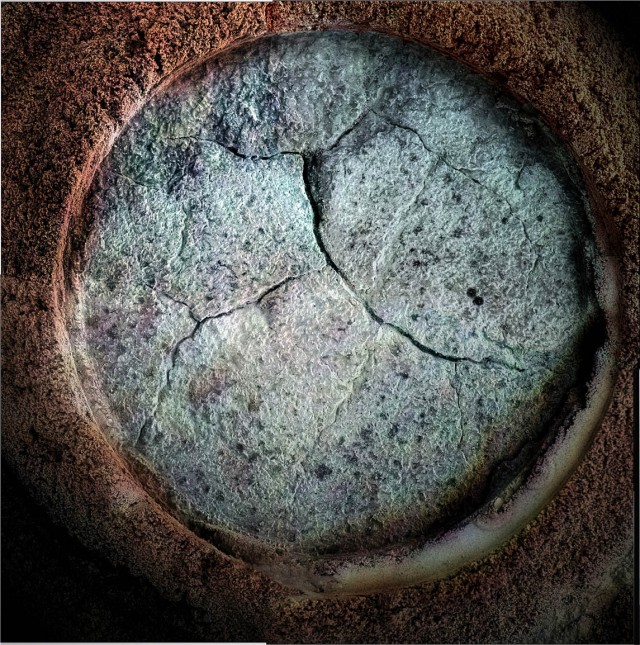 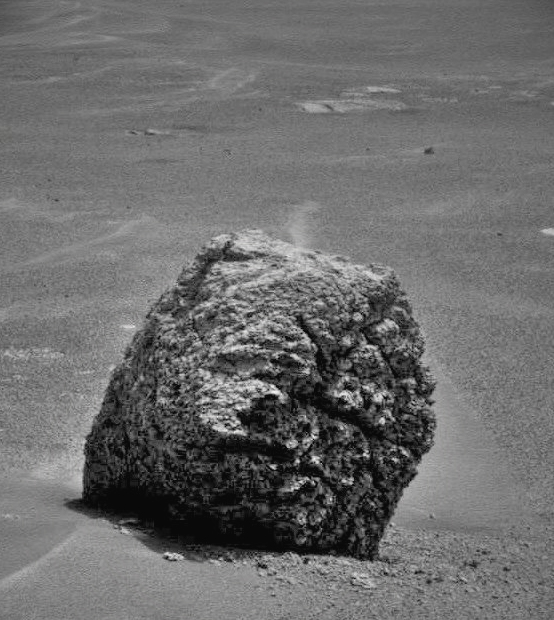